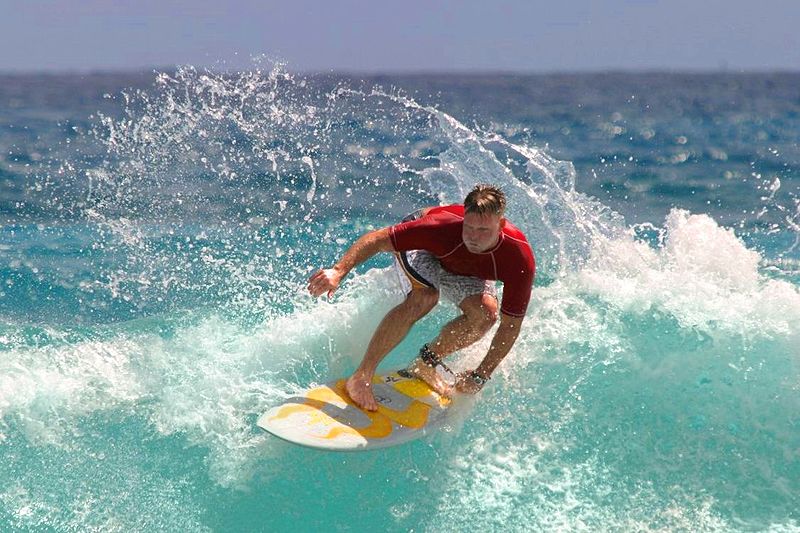 Getting your green card is simply the first step on your way to becoming an American. Moving into the country, becoming familiar with its cultural landscape can be fun and exciting. Hawaii, the most recently enjoined state and the only state that is entirely islands, is a particularly beautiful place. The capital, Honolulu, is the subject of one of our recent articles.

The culture of Hawaii can be looked at as being an amalgam of Eastern and Western cultures and exemplifies the “melting pot” concept quite well. The melting pot is a kind of cultural acceptance where people of a variety of backgrounds assimilate, or melt, into the greater whole, making it just that much more complete. This is a traditional way of American thinking that goes back to the 19th century.

The demography of Hawaii is amazingly diverse. In addition to native Hawaiians there are people of Japanese, Chinese, Philippine, Hispanic, German, Irish, English and Korean backgrounds. This wide range of ancestries has a very visible impact on all parts of Hawaiian culture. A popular dish in Hawaiian cuisine, Spam musubi—a slice of spam wrapped in seaweed with rice—is an interesting combination of American and Japanese cuisine. Though the islands maintain much older Hawaiian culture, things such as the Luau are now more like informal event instead of a ritual or ceremony.

Hawaiian culture is informed by Polynesian culture in general. The popular sport of surfing is descended from a Polynesian sporting tradition that was observed by the first European explorers of the area hundreds of years ago. Although, surfers today use much shorter boards! Folklore is also retained in Hawaiian culture and it is considered taboo to remove black sand or volcanic rocks from the beaches of Hawaii since it offends the deities of the island.

Whether you decide to live or only to visit Hawaii its beauty and cultural diversity are an excellent example of what the United States strives toward. Aloha!