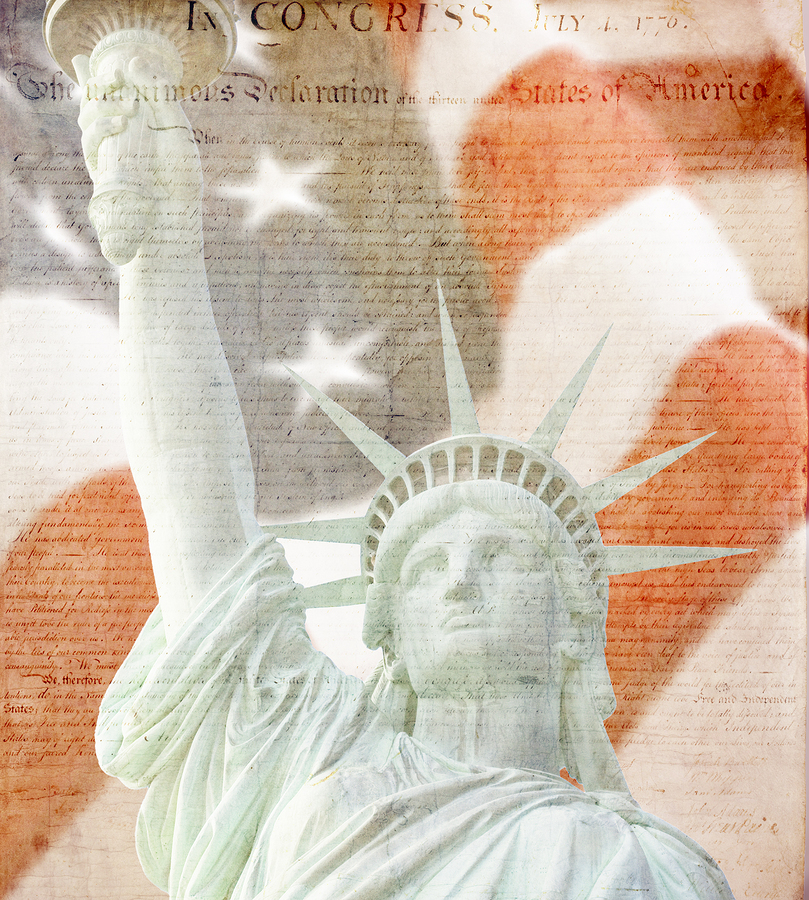 For people who are not naturally born citizens the process to become naturalized can be somewhat difficult, but is, in the end, rewarding. Probably the easiest way to gain citizenship is to apply for the green card lottery which will grant you permanent resident status. After a certain period of years you may then apply for citizenship.

When applying for citizenship you will be required to know a certain amount of information about the constitution and United States history. This is called civics and it is generally taught in American high schools, but there are many resources by which you can learn independently or you can contact educational groups who can help you.

Within its pages the constitution states the rules for how the government should be run. It establishes that there will be three branches of the government which all work together to ensure that the others are not overstepping their boundaries, this is called “checks and balances”. It also describes how the people within these branches hold their positions and how elections are to be operated. It also explicitly states that the United States is a self-governing, democratic republic.

Over the years there have been over 11,000 proposed changes to the constitution, but only 27 have been accepted, these are called amendments. The first ten amendments are called the Bill of Rights and were ratified (accepted) very shortly after the constitution was signed in 1787. The Amendments guarantee and regulate a variety of things from freedom of speech to how congress is allowed to set salaries. It also guarantees legal rights such as the right to not incriminate oneself, the freedom from search and seizure without a warrant and the right to own weapons.

Constitution day citizenship ceremonies will be held in these locations: