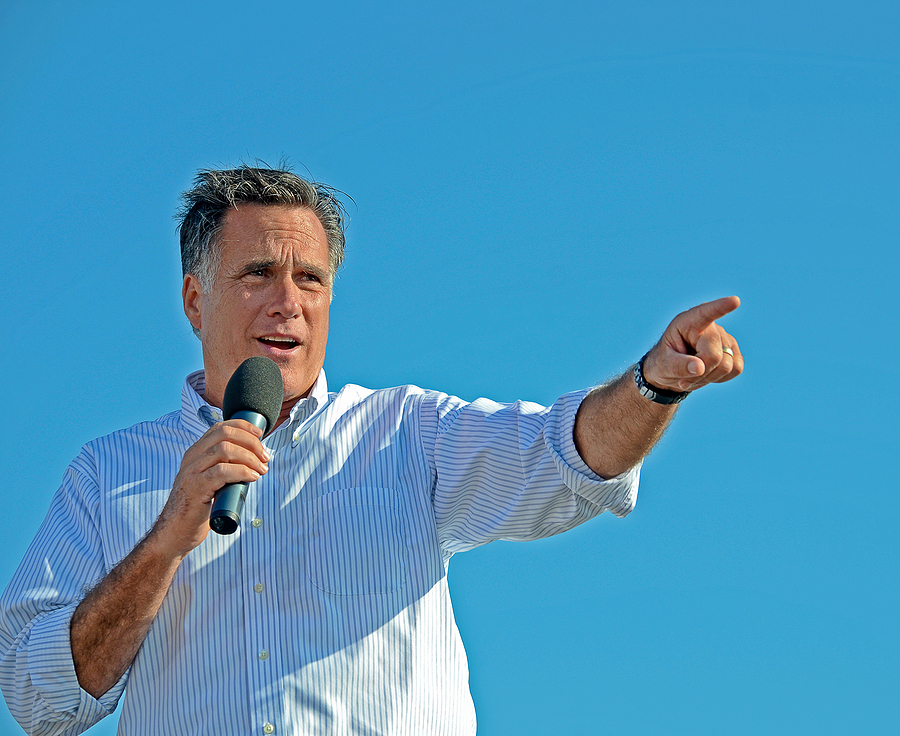 Arizona is the center of the country in terms of conservative immigration policy. The governor of Arizona, Jan Brewer, has led that state’s Republicans towards legislation intended to enforce immigration laws that the federal government doesn’t even bother to enforce. For these actions they have been simultaneously lauded and criticized.

Did you know that you can apply for the green card lottery whether you are in the United States or not? Find out more here!

Republicans have nationally embraced Arizona’s efforts and have explicitly stated in their party’s platform that they intend to support the state’s efforts to enforce immigration on their own. This is consistent with the Republican ideal that more power should be granted to the states, but that ideal is only acceptable where the federal government has not made a law regarding the matter.

Democrats argue that immigration enforcement is strictly under the purview of the federal government and have made it a point to mention in their platforms that they largely struck down Arizona’s legislation after it was passed. However, this action did not entirely destroy the law, some parts of it were upheld, particularly the part that instructs police officers to ask anyone they suspect of being an illegal immigrant for documentation that proves their legal status.

However, there appears to be a certain amount of dissent within the Arizona Republicans with some legislators objecting to the strict and uncompromising laws. This could be interpreted in a variety of ways. The most optimistic way to look at this dissent is that some Republicans are able to see the very real benefits of accepting undocumented immigrants’ skills. The negative outlook on this change of thought would be that Arizona Republicans are simply reversing or spinning some of their issues to appear more moderate and therefore more likely to garner a larger section of votes.