The Constitution is the founding document of the United States government and is cherished by the American people as one of the most important documents ever written. 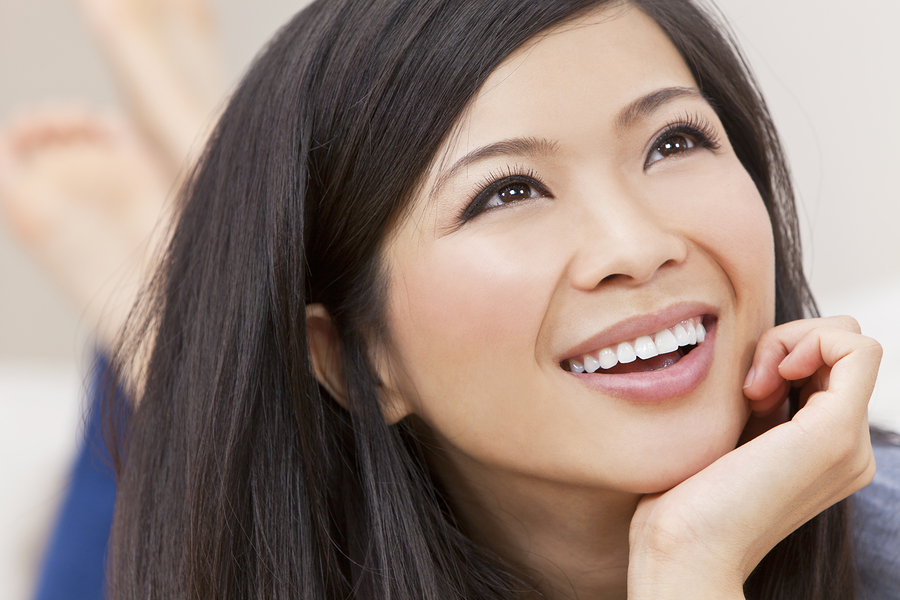 Anyone coming to the United States, and particularly Permanent Residents, should be familiar with the Constitution and the rights and liberties that it provides.

The Constitution is a relatively simple and short document (which should encourage you to go and read it sometime, it is available for free online) that lays out the basic tenets of the United States Government.

The preamble of the Constitution states the purpose of the document and the government. The first article of the constitution establishes the rules by which the national legislature must abide. The second Article lays the foundation for the executive branch (the executive branch is composed of the president and his or her cabinet). The third article lays down the rules for the federal judicial system, the part of government that reviews the laws and actions of the other parts of the government. The interaction of the states and the federal governments is explained in the fourth article. Rules regarding the addition of amendments to the Constitution are explained in the fifth article.

There are a few other articles that address other issues and I encourage you to seek out a copy of the document so that you are fully aware of how the government works. Like I mentioned before, the Constitution is not a very lengthy document at all and you could probably read it in an hour. Funny enough, even though the Constitution’s best quality is its brevity people have spent entire lifetimes studying and writing about it and its application.

The last part of the Constitution is the fun part: the amendments. The amendments are particularly interesting because they were enacted through the history of the United States by the people represented by congress. This means that the people of the United States came together and agreed to change the Constitution. The first ten amendments are called the Bill of Rights and were enacted at the same time in 1791. These amendments establish certain rights guaranteed to the people of the United States by its government. At the time it was a contentious issue because some people argued that they were unnecessary because these rights were implicitly guaranteed by the other parts of the constitution. Some rights ensured in the Bill of Rights include the freedom to worship any religion one chooses or none at all; the ability to keep weapons in one’s home; the freedom from searches by authorities without warrants; the right to not incriminate oneself in court; and the ban on so-called “cruel and unusual punishment”. The other amendments are equally important, but this blog would become unreasonably long if I were to discuss them all in the detail that I would like! One particularly amusing set of amendments are a little mistake that the federal government made in the early 20th century. The 18th amendment prohibited alcohol, but 14 years later the government decided that this was a mistake and repealed that amendment with the 21st amendment making alcohol once again legal.

Be sure to check back on this page for more in depth discussions about different parts of the constitution and how they apply to citizens and permanent residents alike.