As a Permanent Resident of the United States you will have the freedom to travel all across the nation without restriction and, indeed, live wherever you would like.

When you are considering where to live in the United States consider the American Midwest. 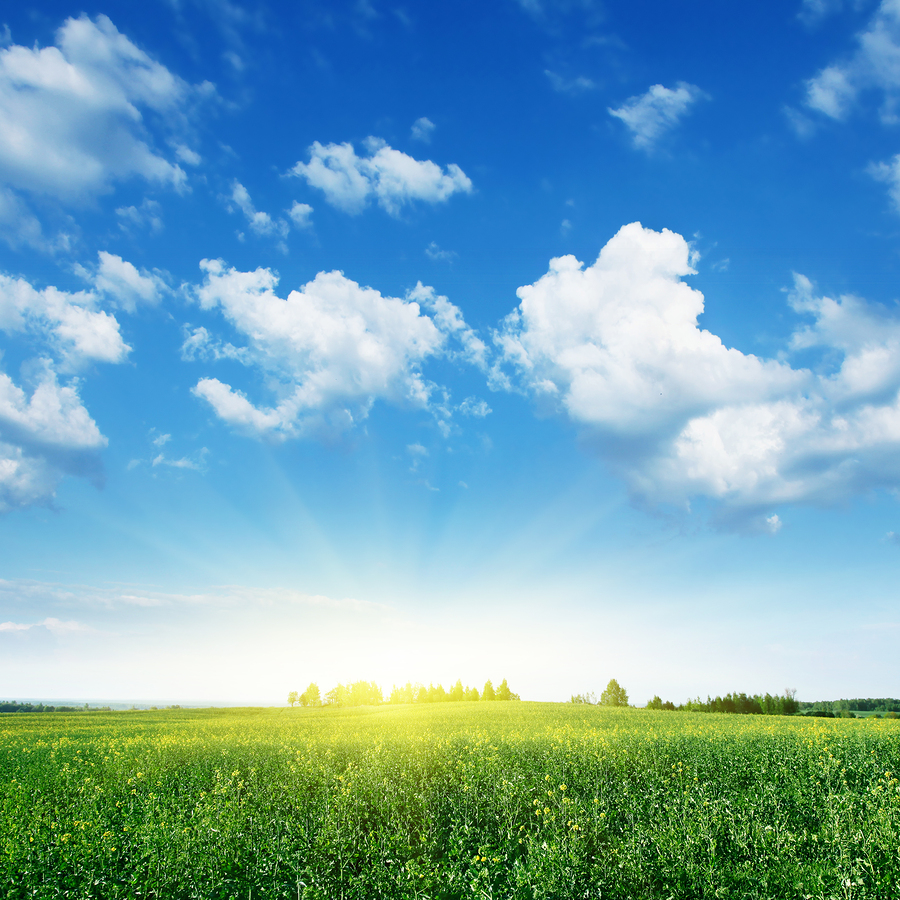 Located in the central part of the North American continent between Ohio and Kansas, Minnesota and the southern tip of Illinois, the Midwest has come to exemplify the average American lifestyle. However, what this really means is that it reflects the diversity of the country and the tendency to have a profusion of cultures and not just one.

The economy of the Midwest is quite diverse. Even though many people connote vast expanses of farmland and soybean fields to the region, the Midwest houses some of the largest cities in the United States. It is because of this peculiar geography that there are many different kinds of jobs that one can get within the Midwest. There are factory jobs, farming jobs, shipping positions, ranching, high finance and literally any sort of job that one can imagine. The Midwest is truly a microcosm of the United States itself.

Permanent Residents are also allowed to study in the United States and the Midwest has many very well regarded universities. Some are located within the larger cities like Chicago, Cleveland, St. Paul and St. Louis. Many other universities are located in the more rural parts of the Midwest and in these cases, during the school year, small cities spring up called university towns, due to the influx of students. This provides you with a bunch of different options for where you choose to go to school and what kind of experience you want to have.

The Midwest is also considered to be a very beautiful and idyllic part of the world. For this reason many families choose to make it their home and raise their children. Close in proximity to large and important cities, beautiful lakes and forests and cultural centers means that living in the Midwest provides you with many options for nearby vacations.

The Midwest has a long history of immigrant residents as well. Many of the early settlers to the area came from Europe, in particular France, as is evidenced by the French names used throughout the Midwest. Much of the region was part of France and later became known as the Louisiana Purchase because of a deal between the United States and Revolutionary France. Deerborn Michigan is noted for having a very high density of Muslim residents in America.