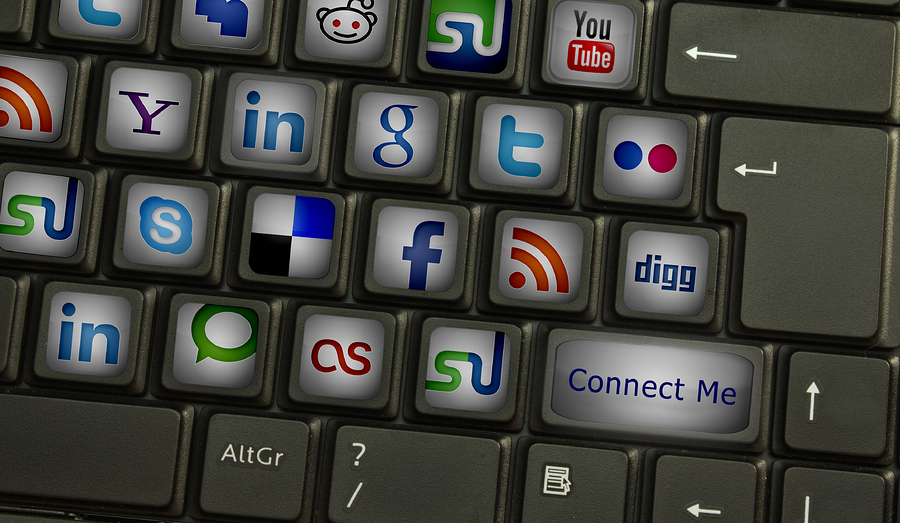 Social media, the exchange of information through personal networks on the internet, is an incredibly powerful force in the new millennium. It has connected us, informed us, bored us and entertained us in unprecedented ways. Many conversations today could not exist without the assistance of social networking sites such as Twitter, Facebook, Instagram or any of the plethora of other networking sites and it is hard to not notice its effect on popular media.

Take the following as an example. You go online to your local newspaper’s website you’ll see an article about an embarrassingly humorous tweet that a celebrity posted (“5 mil. 2 make a movie & there’s no toilet paper when I need it. WTH?”). After the article is a comments section where the conversation continues and people discuss the merits and failings of the article and the event (“If she makes 5 million dollars why doesn’t she have a butler or somebody to toss her a fresh roll?” “Clearly she’s more down-to-Earth than some uppity actress who just has to have a butler.”). Within the comments section someone posts a link to their Pinterest page where they have collected a series of images featuring this particular celebrity doing other embarrassing, humorous or down-to-earth things.

And through this confluence of media and information exchange we have created a collective discourse on a particular subject, a public discussion. Instead of one person becoming the authority on a particular subject (such as a journalist) we get a democratic image of the issue where all parts of society may participate in its development. I would even argue that with social participation in media there is no such thing as media bias because it’s too balanced out by the population that propagates it. I know our Facebook certainly benefits from these discussions.

There are, however, proper ways to participate in social media of which people aren’t always aware. The most important of these is re-posting. When you see something that you particularly like or find especially informative you should re-post it in such a way as to spread it to those who you are connected with online. This could be as easy as copying the URL of one of our blogs and pasting it to your Facebook wall or your Twitter feed. You could also discuss one of our articles on your own blog and we would much appreciate a hyperlink within the text that will direct your readers to our site.

So get involved in the conversation! Your voice is just as important as anyone’s and by contributing to the discussion you are also contributing to the collective edification of others involved in the immigration discourse. Feel free to post comments on our blogs, re-post us on Twitter, Facebook or whatever social networking site you prefer and let your voice be heard!