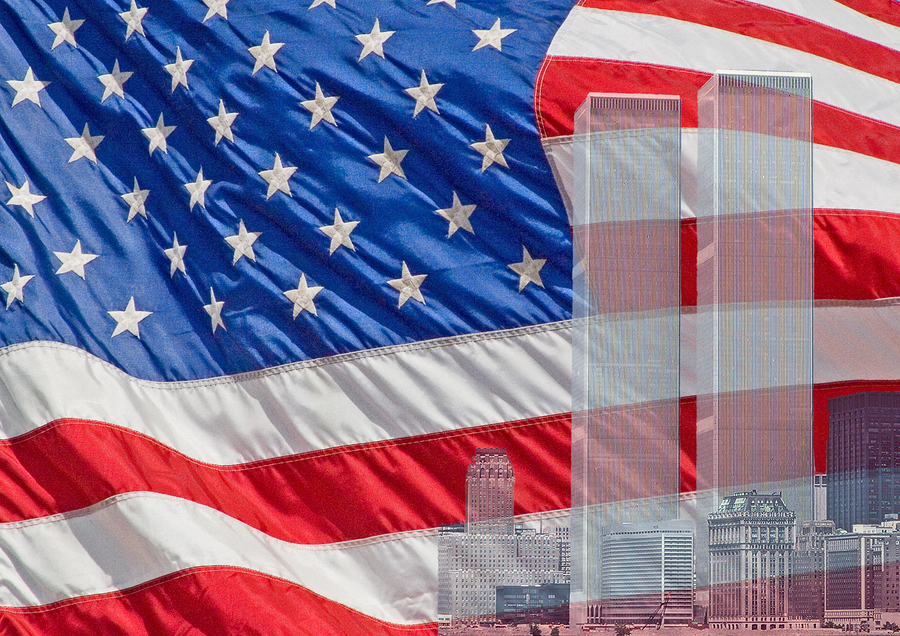 September 11th is a very somber day in the United States as it marks probably the worst terrorist act in the history of America. The horrendous nature of the attacks at the very beginning of the new millennium made an indelible mark upon the culture and political climate of the United States. September 11th changed a lot of things including national pride. There was a veritable bloom of patriotism within the United States immediately following the attacks which continues to this day, particularly this day. September 11th is now designated Patriot day and Americans everywhere are asked to take a moment of silence at 8:46 am (the time at which the first plane struck the World Trade Center) in memoriam of the lives lost that day.

As a result of  the September 11th attacks some very important bureaucratic mechanisms within the United States were completely restructured. In response to the attacks the Department of Homeland Security was formed. This new cabinet department took on a variety of roles that were previously spread over many different federal agencies and departments.

The Department of State is the organization in charge of the Green Card Lottery.

The Immigration and Naturalization Services (INS) was divided into three different agencies under the DHS all with a different focus on immigration issues.

Other organizations now under the purview of the DHS include the Secret Service which is charged with the protection of the President and other government officials; the Coast Guard which serves regulatory and enforcement duties on American waterways; the Federal Emergency Management Agency (FEMA) which handles natural disasters and other emergencies; and the Transportation Security Administration which is concerned with security on airplanes, trains and other forms of transport.

It is hard to not take a moment to consider the terrible and senseless violence of this day, but since then life has gone on and the United States perseveres. The country has even experienced a coming together of sorts, a new and refreshed unity.