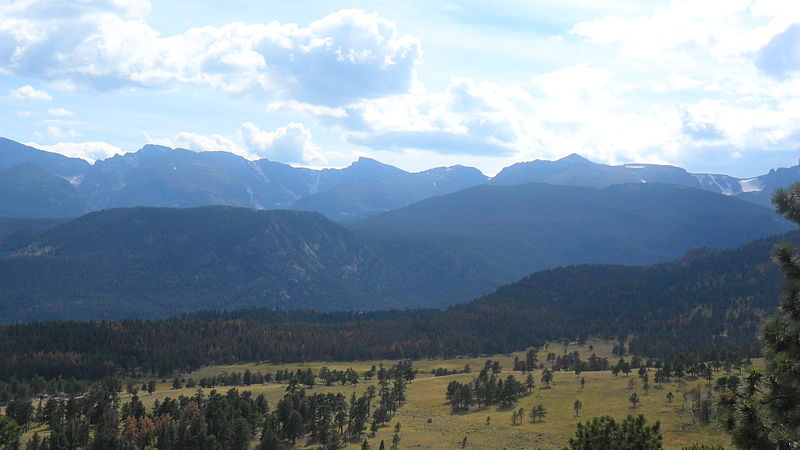 A fun little problem that you must consider when you arrive in the United States is where you will live in America. You may as well consider what the best possible place is and perhaps move there, but what is the best place in America? Well, all Americans have a place that they call home and you can too when you get permanent residence through the green card lottery. This week we’ve been looking at some very nice cities in the United States, but perhaps you aren’t interested in the hustle and bustle of urban life. Perhaps you feel more at home in a small, rural town. Today, we’ll be looking at the winner of the number one spot of Money magazine’s best small towns, Louisville, Colorado.

Louisville, Colorado—spelled the same as Louisville, Kentucky, but with the ‘s’ pronounced—is located in North central Colorado and is home to only about 18,000 people. For comparison, San Diego is a home to 1.3 million people!

A quaint little mining town, is what most people think when they drive through Louisville, though the actual mining all but dried up in the 1950s its rustic allure is a serious draw. The gold rush and similar mining rushes of the mid to late-1800s have come to symbolize the rugged practicality, the adventurous desire and far reaching imagination of the American spirit.

It is a generally held American belief that the best place to raise children is in smaller sized towns, but, paradoxically, most people still want to live and work in the larger sized cities. That is probably why Louisville, Colorado, is considered to be such a preferable place to live. It is a small town, with a good school district, close to nature in the beautiful Rocky Mountains with a temperate climate. These qualities make it ideal for raising children. However, you also have very easy access to the city scene as well. Downtown Denver is only a 25 minute drive away from Louisville. This effectively makes idyllic little Louisville a suburb. Many other large cities may take an hour or more to cross, but in Louisville it doesn’t even take a half an hour to reach the quintessential mountain town.

The green card lottery is not tied to certain restrictions like other green cards are. You don’t need an employer to immigrate necessarily and you don’t have to stay with family in just one city. In fact, the greatest benefit of the green card lottery is the sheer freedom that you are granted. You can go literally anywhere you want in the country.

Colorado is also rather centralized in the United States. Colorado, and particularly Denver, is very well situated for sightseeing in the American West. To the southwest the Grand Canyon yawns, while almost directly south, Santa Fe, one of the oldest places in North America (established in 1607), contentedly bathes in the artistic talents of its residents. To the west is the internationally renowned Yosemite National Park and to the north is Yellowstone. There are so many things to see in America that it’s a good thing that permanent resident status doesn’t expire and you can spend your whole life seeing the country!