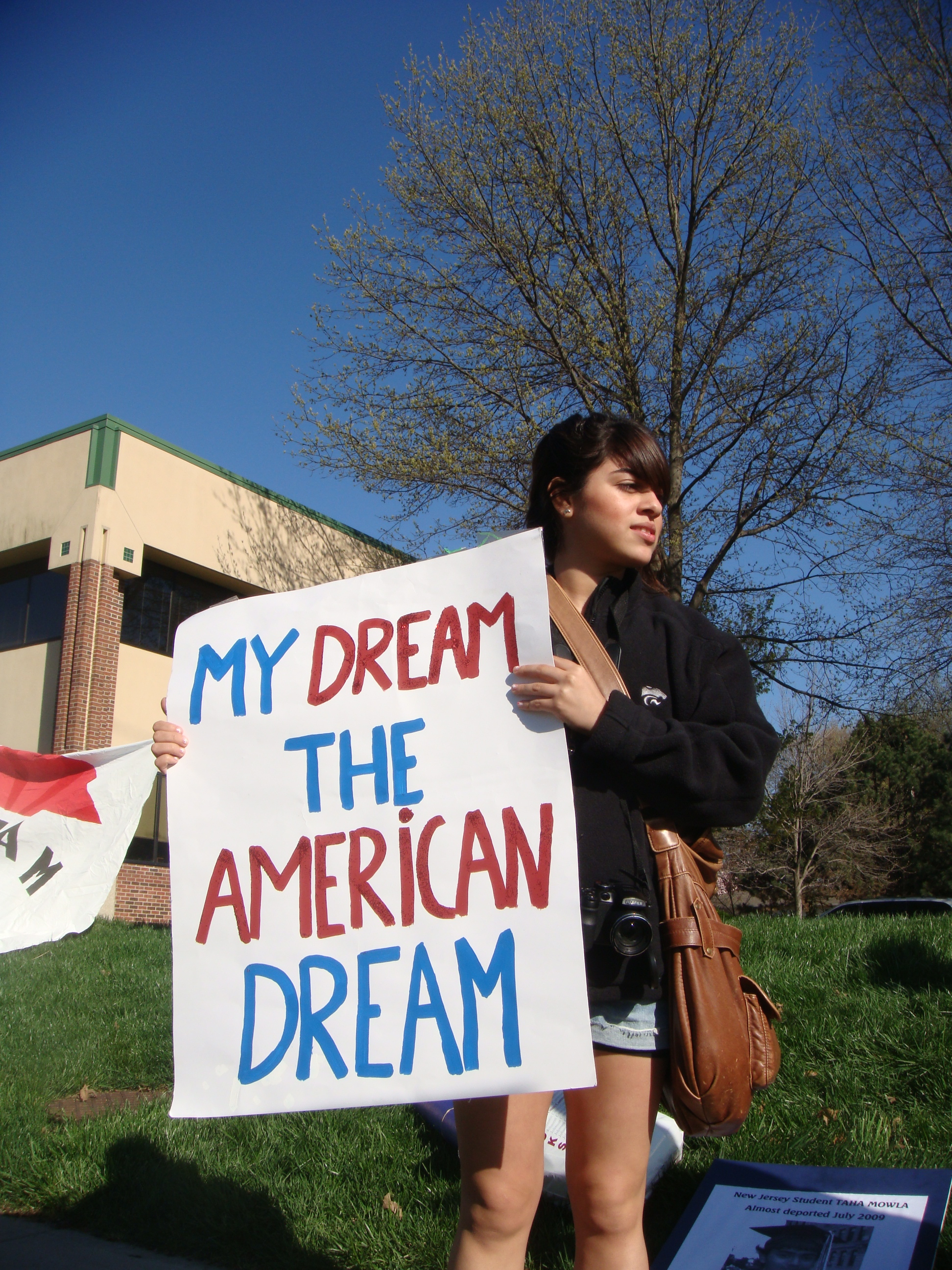 The Green Card Lottery is how 50,000 immigrants get to their American Dream every year, but is this the last opportunity for people to use this great program?

This year’s lottery registration season opens October 1 triggering a worldwide rush to enter the program. On November 3, the registration period will end for 2015 and talk that it might not return will build.

The lottery is a congressionally mandated program and as such it is often targeted by congress-people looking to save money in the government. Here we’ll take a look at some of the arguments for ending the Green Card Lottery.

The Green Card Lottery has been subject to fraud in the past and congress-people often use this as a reason to get rid of the program.

Reports of people breaking the registration rules are common and several consular processing posts reported “widespread use of fake documents, such as birth certificates, marriage certificates, and passports.”

Though this makes it hard for consulates to process green cards, they are still screened.

The H-1B, H2B and family-based immigration programs often have to be examined for fraud and they give out more green cards to people every year than the green card lottery.

If the government wanted to stop all immigration programs that had fraud, they would have to shut down the whole immigration system!

A Green Card Lottery is unfair

Some people have argued that the green card lottery program is unfair because it gives away green cards to random people when those green cards can be used to shorten the wait times for family-based immigrants.

It is true that those wait times are long. Some stretch to 20 years or more!

However, this argument suggests that there are only a certain amount of green cards available every year. Congress can create more, why don’t they?

If Congress wants to reduce the wait times for families, perhaps they should create more green cards for them instead of taking away a cherished immigration program.

Simple, they do the same thing as they do for any other immigrant to make sure they aren’t a terrorist: they do a background check.

Regardless of what program a person uses, they will go through the same rigorous background check. If a terrorist gets in, it’s not because of the immigration program, it’s the background check.

Is this the end of the Green Card Lottery?

The answer is probably no.

It’s unlikely that Congress will be able to get enough interest to end the program altogether. Also, it is a sufficiently popular immigration program that lots of congress-people will fight for it.

Though the Green Card Lottery will likely still be around next year, that doesn’t mean that it’s going to lose any of its popularity. As the years pass, more and more people will apply, which will make it harder and harder for immigrants to win green cards.

This might result in Green Card Lottery applicants of 2015 finding themselves to be luckier than those who apply in years to come.